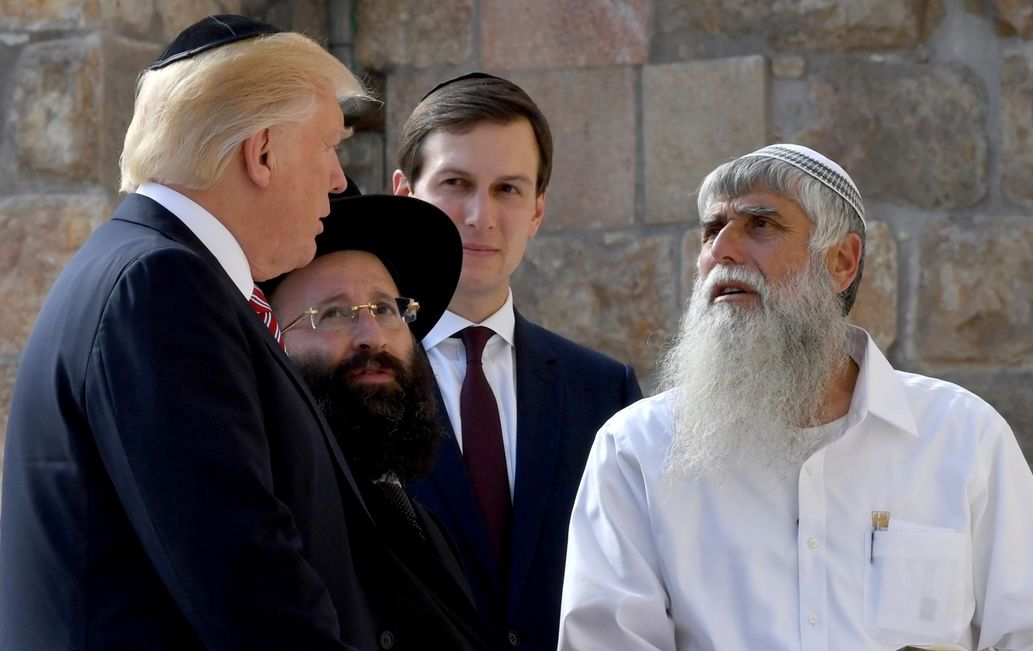 In St. John’s first epistle, he wrote that there are many antichrists in the world, and that sheer number of antichrists demonstrates we’re living in the end times:

A few verses later he clarified his statement, explaining that these “antichrists” are those who deny the Son of God, Jesus Christ.  As it’s written:

1Jn 2:23  Whosoever denieth the Son, the same hath not the Father: (but) he that acknowledgeth the Son hath the Father also.

In other words, if you deny the Lordship of Jesus Christ, then you do not have the Father, no matter how “godly” you might claim to be.  After all, Christ and the Father are one (John 10:30; John 14:8-9).  You can’t deny the Son and claim to have the Father at the same time. It just won’t fly.

In chapter 4 of the same epistle, John would further warn as follows:

1Jn 4:3  And every spirit that confesseth not that Jesus Christ is come in the flesh is not of God: and this is that spirit of antichrist, whereof ye have heard that it should come; and even now already is it in the world.

Of course, St. John was speaking specifically of the false Jews who hate, loathe and despise our Lord and Savior, and who deny His Lordship while simultaneously claiming to be “God’s chosen people.”

Jesus Christ Himself would later speak of the false Jews to St. John, in his vision for the book of Revelation.  As it’s written:

Part of the inheritance of the saints, beloved, is that the antichrist Jews will ultimately be under our command, and not above us.

But in the meantime, they remain the children of the devil.  And this earth remains under their charge and the charge of their father the devil, who St. Paul tells us in 2 Corinthians 4:4 is “the god of this world.”

Many Christians thought Donald Trump was going to work to put an end to this antichrist rule over our Christian people.  He promised to be the “best friend Christians have ever had in the Oval Office.”

But you can’t be “best friends” with someone who brings the enemies of Christ Jesus right into our national chariot, and plants them into high positions of power.  As St. John would later sum up, we’re supposed to keep the Christ-haters out of our homes, and I dare say that includes our national house, the White House.  As it’s written:

2Jn 1:10  If there come any unto you, and bring not this doctrine, receive him not into your house, neither bid him God speed:

2Jn 1:11  For he that biddeth him God speed is partaker of his evil deeds.

Think about that last verse, beloved.  Here’s just a small list of the antichrist Jews our President has embraced, and in many cases entrenched into high positions of power within his administration: