Are Christians on This Earth to Heal Divisions? 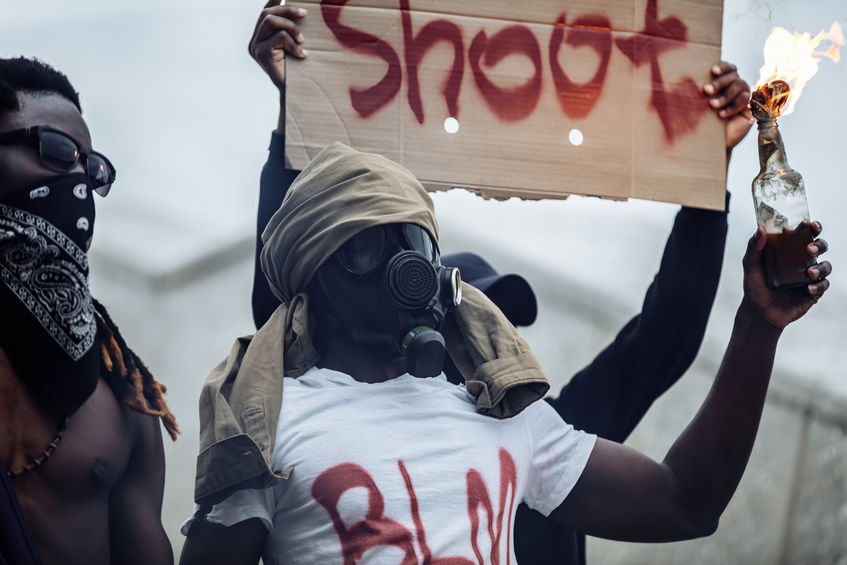 Steve, I’ve been listening to several pastors recently who claim that our job, as Christians, is to help heal divisions on this earth.  They claim that division is the enemy’s tactic, i.e., divide and conquer.  And they say that once Christians have worked hard enough to heal divisions, Christ’s second advent can take place.  What do you think of this teaching?

I understand what your pastors are saying about divisions being the “enemy’s tactic.” And I understand how divided the world and its people are, today.

I also understand that “divide and conquer” is a truism, and that the enemy uses it against us. After all, as Christ Himself stated:

So yes, healing divisions is important.

But, at the same time, it works both ways. Please don’t forget Christ’s other comments about division, for He Himself sewed division:

Luk 12:51  Suppose ye that I am come to give peace on earth? I tell you, Nay; but rather division:

Luk 12:52  For from henceforth there shall be five in one house divided, three against two, and two against three.

I mention this only because many divisions in this old world are meant to be — i.e., they are set by God, for a purpose.

If we start thinking our job for the Father is solely to “heal divisions,” we might find ourselves working toward an impossible goal, and even end up opposing God’s will.

Our job is to teach His Word to others (Mark 16:15; Matthew 10:27 – the Great Commission), so they too can see the value in repenting of sin and joining His eternal heavenly family.

And in that way, we certainly do heal divisions, helping bring others back to the Father and His heavenly family household, through Christ Jesus. Christianity IS the ultimate answer to every form of division, including racial divisions.

But that same teaching of His Word, which we’re obligated to participate in, also triggers divisions.

And as Christ clearly intimated in Luke 12, it’s actually designed to do so.

In other words, some of those divisions are meant to be, e.g., consider the divisions behind these questions posed by St. Paul in II Corinthians 6:14-17:

In other words, we are indeed to be separate, or divided from, that which is of this wicked world and its many convoluted courses.

And the Lord’s Word actually insists on these divisions.  As it’s written:

God says He won’t even be a Father unto us, if we don’t respect the divisions He insists on.  They’re for our own good, one way or the other.

Syncretism Brings Compromise with His Word

The problem I see among at least some Christians who embrace this “we have to heal divisions or Jesus can’t come” concept is that it all-to-often becomes a means to an ungodly end.

By that, I’m speaking of syncretism, which is defined as “the amalgamation or attempted amalgamation of different religions, cultures, or schools of thought.”

In other words, “healing divisions” is often more of a catch-phrase for having to compromise one’s own beliefs in order to accommodate someone else’s beliefs, for the sake of homogeneity within the larger group.

But that’s not a true healing of divisions. Instead, that’s a cobbling together of compromise, much like the world does today.

So, as Christians, we must be willing to accept certain divisions on this earth, because, quite frankly, in many cases they’re God-ordained, as Christ mentioned in Luke 12.

We’re not to work to CAUSE division. The Word itself will do that. And we can certainly work to mend fences with others, as long as that work doesn’t involve compromising our Father’s Word, Way and Will.

Later, during the millennium teaching period, our Lord and Savior will do the bulk of the healing of divisions between His children.  But for now, many of the divisions serve a distinct purpose:

They give us choice.

And the general trend of our choices, over the long course of our life, gives Father the information He needs to judge us by, in the end.

If there were no division, this could not happen.

I was recently invited to take an online course explaining how science and religion are “completely compatible.” In other words, the premise is that there should be no divisions between the two.

And that just isn’t going to happen, nor would I want to see it, because it would destroy Christianity.

I, for one, won’t compromise on ANY point in Father’s Word, for the sake of “healing divisions,” or for any other reason. I’ll simply choose God’s way and let the chips fall where they may for those who choose some other way.

The time will come, at Christ’s second advent, that all divisions will indeed be healed.

In the meantime, we can certainly choose to help mend fences between opposing forces, humbly.

But we have to make sure the fence-mending doesn’t end up being based in compromise. Father does not compromise His Word for anyone, and neither should we.

Mat 7:13  Enter ye in at the strait gate: for wide is the gate, and broad is the way, that leadeth to destruction, and many there be which go in thereat:

Mat 7:14  Because strait is the gate, and narrow is the way, which leadeth unto life, and few there be that find it.

For additional insight into this topic, please consider reading the Bible study What It REALLY Means to “Keep God’s Word”