Biblically Speaking, Can Levites or Priests Own Land Today? 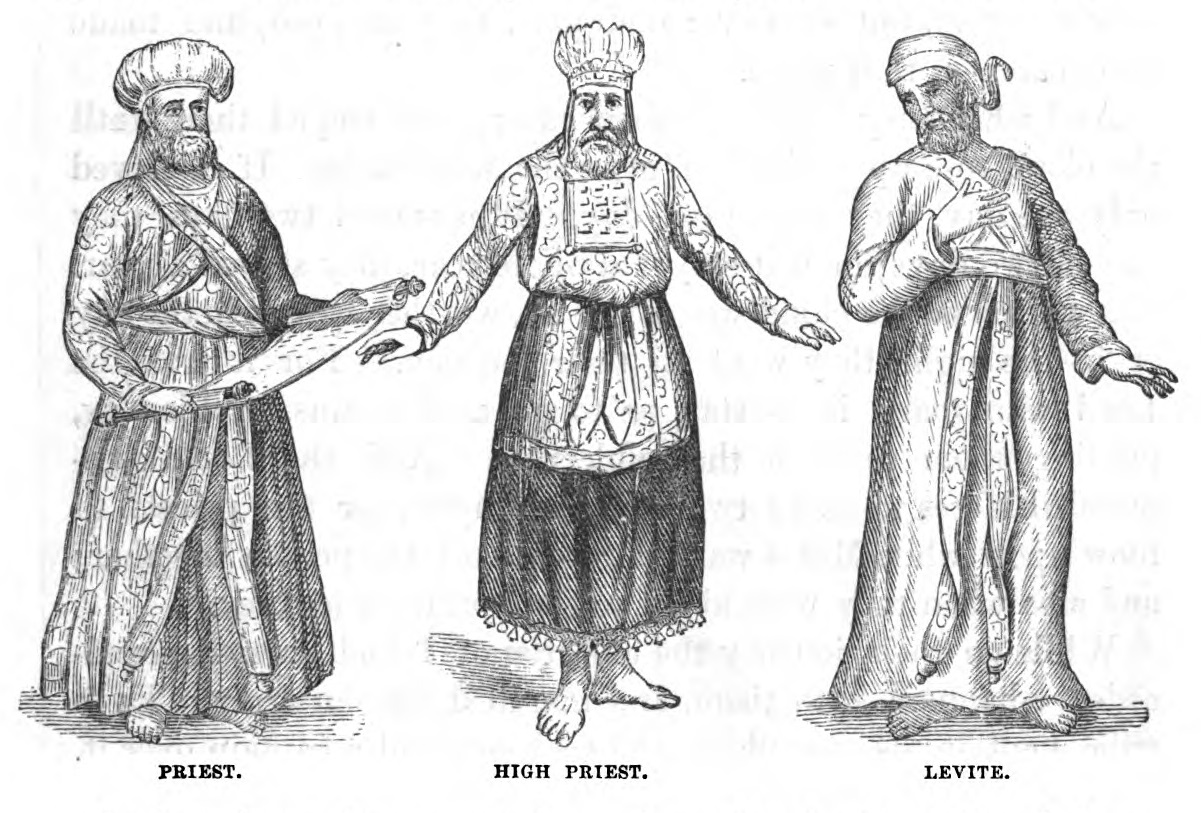 Hi Steve, in Deuteronomy 18:1-2, it states, “The priests the Levites, and all the tribe of Levi, shall have no part nor inheritance with Israel: they shall eat the offerings of the LORD made by fire, and his inheritance. Therefore shall they have no inheritance among their brethren: the LORD is their inheritance, as he hath said unto them.”

It’s important to remember that Christ’s mother, Mary, was part Levite (i.e., the priestly lineage) and part Judahite (i.e., the royal lineage).  So Christ had both Levitical blood and Judahite blood in Him.

And anyone today who’s truly in Christ — meaning anyone who’s truly operating within the many-membered body of the elect, in faithful service to Him — is therefore, spiritually speaking, both of the Levitical priesthood and the Royal Family.

He is High Priest (head of the Levitical priest line) and High King (head of the Judah royal line).  And we are therefore His priests and kings, spiritually speaking.  That’s why, in the book of Revelation, in several different places, it is written:

Rev 1:6  And hath made us kings and priests unto God and his Father; to him be glory and dominion for ever and ever. Amen.

Rev 5:10  And hast made us unto our God kings and priests: and we shall reign on the earth.

Rev 20:6  Blessed and holy is he that hath part in the first resurrection: on such the second death hath no power, but they shall be priests of God and of Christ, and shall reign [i.e., as Kings — Steve] with him a thousand years.

Or as St. Peter put it succinctly in I Peter 2:9:  “But ye are a chosen generation, a royal priesthood, an holy nation, a peculiar people; that ye should shew forth the praises of him who hath called you out of darkness into his marvelous light:”

The term “a royal priesthood” means the elect are part priest and part king.  If you serve Him, you carry His authority as Priest, and His royal authority as King.  It’s kind of like being one of His “right hand men,” so to speak.

Finally, in Ezekiel chapter 44, which is about the Millennium time-period which begins at Christ’s Second Advent, it’s written of those who “teach my people the difference between the holy and profane, and cause them to discern between the unclean and the clean” (meaning God’s elect who help teach the truth to others) that God is our only inheritance.  As it’s written:

In other words, in the future, in the Millennium and throughout the eternity, God’s elect — the royal priesthood of Christ — won’t need to own anything of their own, because they’ll co-own EVERYTHING with God.  As it’s further written:

Rev 3:21  To him that overcometh will I grant to sit with me in my throne, even as I also overcame, and am set down with my Father in his throne.

God’s elect won’t need to own anything of their own, because they’ll be right there in the royal family household of God, at the very throne itself.  In other words, the elect will be in charge of everything, under (and with) Christ and the Father.  As it’s further written in the great book of Luke:

Luk 12:32  Fear not, little flock; for it is your Father’s good pleasure to give you the kingdom.

If you’re one of Christ’s elect, ready to stand with Him against Satan, then spiritually speaking you’re of both the priesthood and the royal family household, i.e., a spiritual priest/king like (and under) Christ Jesus.

There are still bloodline Levites in this world today (meaning people who are of the physical Levitical bloodline).  But that doesn’t any longer automatically make them priests.  Being truly “in Christ” (i.e., as one of His election) is what makes you a priest.

The Bible study, What It REALLY Means to Keep God’s Word will also help you with this topic, as it demonstrates through Scripture what the elect are expected by Christ to do now in order to rule and reign with Him starting at His Second Advent.

Since Christ’s death on the cross at Calvary, we no longer have a flesh Levitical priesthood that changes every time the high priest dies and a new one has to take his place.  So the old rules about Levitical priests not being able to own property do not apply.

The priesthood is now in Christ, meaning the elect are the priests (and kings).  It’s an eternal spiritual priesthood, now, rather than a flesh bloodline priesthood.  It’s no longer what DNA you carry that makes you of the priestly line, but whether or not your own spirit is one with Christ and His Holy Spirit.

But…and this is the key to understand…once Christ arrives at His Second Advent and takes over, at that point the priesthood (i.e., essentially the very elect in Christ) will have no need to own anything at all, because we’ll be in the royal family household with Him as “priest/kings,” and will basically co-own everything with Him, and co-rule with Him.