Does Satan Really Believe He Can Defeat God? 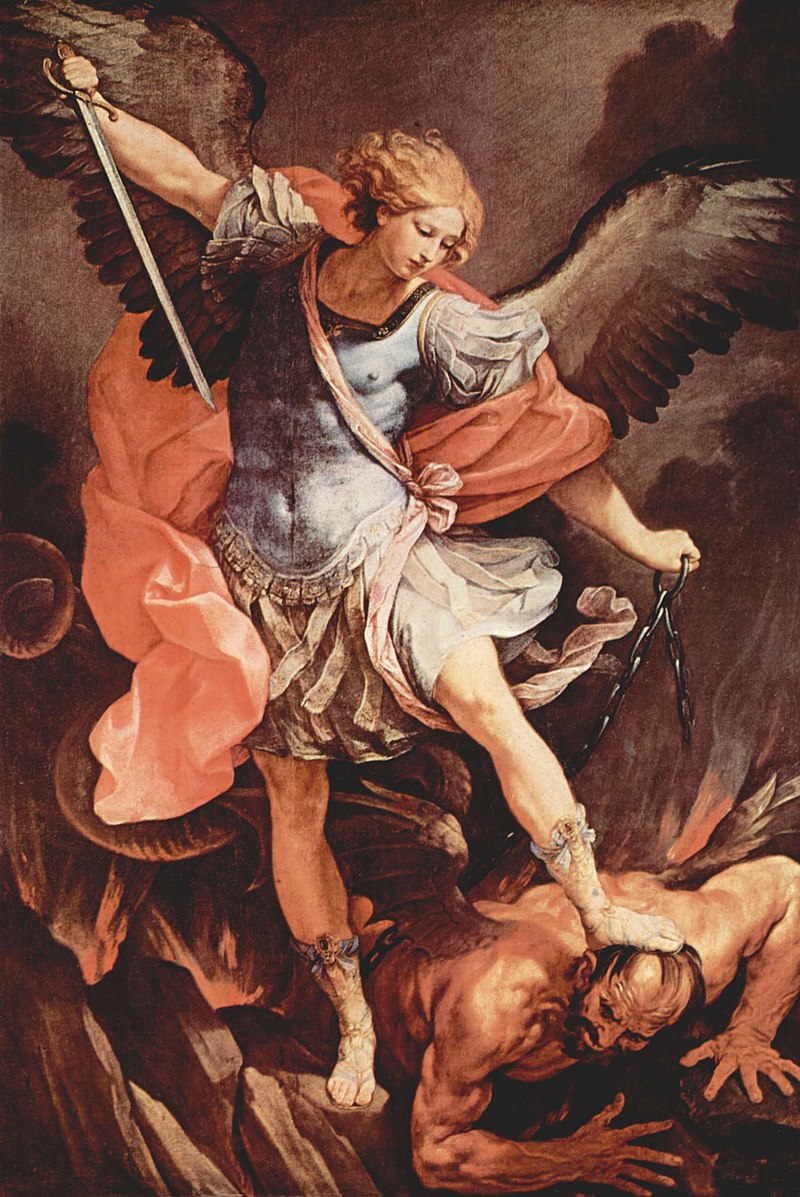 It doesn’t make logical sense to me that Satan, in the first world age, thought he could defeat God who is Omniscient, Omnipotent, and omnipresent. Makes me wonder if God has or had a weakness that only Satan knew about in which he thought he could defeat God…otherwise as smart as Satan was it wouldn’t make common or logical sense that he would think he could defeat God and take over His throne if he knew God is all powerful and all knowing as the Word says He is. It goes beyond pride…Satan would have to have known that obviously he couldn’t get away with rebellion or defeat God just by logic and instinct alone. It just doesn’t logically ad up in my mind. God created EVERYTHING! How can a created being think he can defeat the CREATOR…based on PRIDE??? Ha! Its deeper then that! Its gotta be! — A.

Isa 14:13  For thou hast said in thine heart, I will ascend into heaven, I will exalt my throne above the stars of God: I will sit also upon the mount of the congregation, in the sides of the north:

Now you’ve got to admit, that’s pretty prideful.  It essentially says Satan thinks he can take God’s throne.  And then there’s the verse which follows the one above, i.e.,:

Isa 14:14  I will ascend above the heights of the clouds; I will be like the most High.

Although it’s controversial, I believe the phrase “be like” in the above verse should be translated “silence,” as in, “I will silence the most High” (compare Strong’s H-1819 with H-1820).

In other words, Satan tries to silence God through the flood of lies that pour forth from his mouth, which we experience today through false preachers, TV shows, music, internet, public schooling, politically correct teachings, the endless array of “expert opinions,” etc. etc. ad nauseum.  There is no end to it.  Satan tries to drown out God’s Word through many different communication vehicles and forums, which is to say, he tries to “silence the most High.”

Regardless of the proper translation, those are the two verses people mostly use to justify the idea that Satan thinks he can beat God.  But for me, common sense doesn’t jibe with that idea.  And unlike the “pride” issue, in which there are multitudes of verses explaining its crippling effects on a person and on that person’s reasoning, I can’t find another verse in the Bible that says Satan thinks he can actually beat the Lord.  That doesn’t mean they’re not there.  It just means I have yet to find them, or understand them correctly, if they actually are there.

It’s my personal belief that Satan is so prideful, he wants to punish God the only way he can, which is to take down as many of God’s beloved children as he can, with him, into the lake of fire.

Worse yet, Satan knows that by steeping God’s kids so deeply in sin, God Himself will be forced to do the unthinkable and destroy His own children in that lake of fire on the great day of judgment, because God can’t, and won’t violate His own law.  If His kids are steeped in sin, and they’re not repentant, God has to destroy them before the start of the eternal age.

To me, that’s the basis of Satan’s entire plan.  He knows he can’t beat God.  So he’s going to work to force God to destroy a huge chunk of His own children.  That’s Satan’s revenge on God for pronouncing the death sentence on him in the world that was.

That’s the only way, in my view, that Satan thinks he can “win” against Father.  He knows Father is the Self-Existent One (i.e., which is what the term “YHVH” actually means). This means our Father’s power and authority cannot be extinguished.

Satan’s goal, in my opinion, is not to defeat or kill God, but to leave God with no other option but having to destroy as many of His own children as possible in the lake of fire.  Those are the lasting scars Satan wants to leave God with, as an act of revenge upon God.

And your Father’s simple but effective answer to that plan is this:  Salvation through Jesus Christ.

If one of God’s kids ends up going into the lake of fire (and many will, according to the Scripture in Revelation 20:7-15), it won’t be because God didn’t give them a way out.  He did:  Jesus Christ.  So if they die, it will be because they chose to die.  They chose to reject eternal life.  And that will not be Father’s fault.