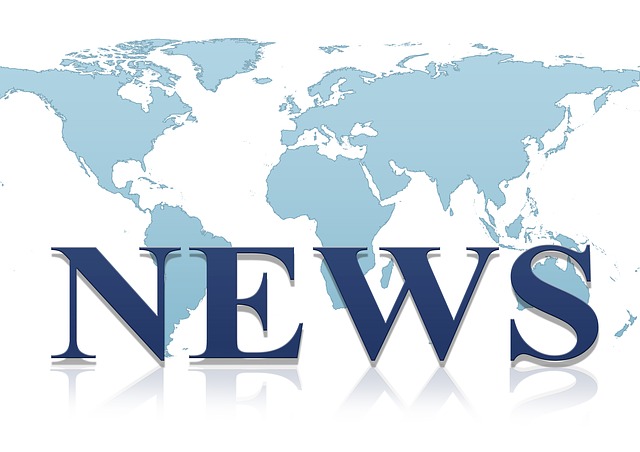 So-called “fashion icon” John Galliano has set out to “redefine 21st century masculinity with corsets, sensual satins, and vinyl trousers” as a means of “liberating men” from the shackles of their masculine clothing.

He says his goal is to help “blur the lines between genders” and “release men from the straitjackets of suits and street wear.”

He further says men’s fashion rules are about to be “overturned like social taboos.”  As a means to this end he’s created a clothing line that “mixed gender-bending David Bowie looks from the 1970s with a more futuristic Japanese vibe.”

I’ve repeatedly written about the reason why this “blurring of the lines between genders” is happening on a global scale…what it has to do with Satan’s occult “magnum opus”…and why there will be no end to it until Christ comes.

To learn more about this topic, see the Bible study Lucifer: the Divine Androgyne, Ancient God of the Modern Transgender Movement

A Canadian judge has stated that two men who are in a sexual relationship with the same woman (who gave birth to a child last year) can both be on the child’s birth certificate as “parents.”

Check this out carefully:  The judge ruled that, “Society is continuously changing and family structures are changing along with it.  This must be recognized as a reality and not as a detriment to the best interests of the child.”

Yes, they are quite literally destroying the existing social and religious order, and replacing it with an “anything goes” global order.

To learn more, you might want to read the Bible study Knowing Good and Evil: Satan’s Occult, Alchemical “Great Work”.

The leading candidate in Mexico’s upcoming presidential elections has called on Mexican citizens to “flood the United States,” calling it a “human right.”

He further stated that his presidency will signal the start of Mexico’s “fourth revolution” — apparently a revolution against the United States of America.

This, beloved, is what’s known as an “invasion.”

Yes, it’s disguised as a “human rights” campaign.  But no one has the “rights” to another’s country, or to the fruits of another’s labor.  Nevertheless, that’s certainly what they’re after.  And the frontrunner in the Mexican presidential campaign has as much as openly admitted it.

The battle against Christians by homosexuals is now going world-wide. The powers-that-be are doing everything they can to make it just short of impossible for loyal Christians to practice their faith and follow their Father’s Word.

Indeed, we’re now in an era that will separate out those who truly believe in the Word of God from those who don’t…those who will actually stand up for Father’s Word versus those who simply don’t have the spine for it and will cave in, preferring to go-along in order to get-along.

The persecution against Christians is going to get worse and worse from this point forward, which is why Christ stated that to be considered one of His faithful servants, one must “Take up your cross and follow me.”

Until Christians pick that torch back up and seriously return to their “first love” (Rev. 2:4) — the spread of the Gospel of Jesus Christ — the losses are not only going to continue, but accelerate and accumulate.

‘Coming War Between the Cross and the Crescent’

The Austrian government recently shut down seven mosques and deported 60 Imams “because they were being funded illegally by the Turkish government,” and because “photos from inside the mosques surfaced on the internet showing Turkish children being trained to be martyrs.”

Austria’s move against the mosques infuriated Turkey’s government, and President Erdogan warned of a “coming war between the cross and the crescent,” pointing out that millions of Turkish Muslims have taken up residence throughout Europe, including five million in Germany alone.

In other words, Turkey’s Erdogan is saying if we don’t allow the mosques located in Christian nations to be used to train up soldiers of Allah against our own Christian people and Christian faith, he’ll unleash the Muslims living among us.

But I’ve got news for you:  There’s already a war “between the cross and the crescent.”  It’s been going on for over a thousand years.  And the cross, at this point, is losing.  Not because Christ is lacking.  But because Christians are lacking.  And Christians are lacking in one very specific area, i.e., they’ve given up on the Great Commission, which is the taking and holding of ground in the name of Jesus Christ.

Learn more in the Bible study, Taking and Holding Ground:  a Gospel Message.

Delegates of Anglican Conference: ‘We Must Defend the Gospel Against Threats From Without and Within’

This is one of the most heartening news articles I’ve read in a long while.

Apparently, delegates from a gathering of Anglicans from around the world, known as the Global Anglican Future Conference (GAFCON), have released an open letter committing to “defend the gospel against threats from without and within,” and calling upon others to do so as well.

This is something I’ve been praying for, and writing about, for a long time now.  The failure of modern Christians to carry out the Great Commission — the spread of the Gospel message to “every living creature” — has directly led to the