The Real Reason They Pulled Off the COVID Deception 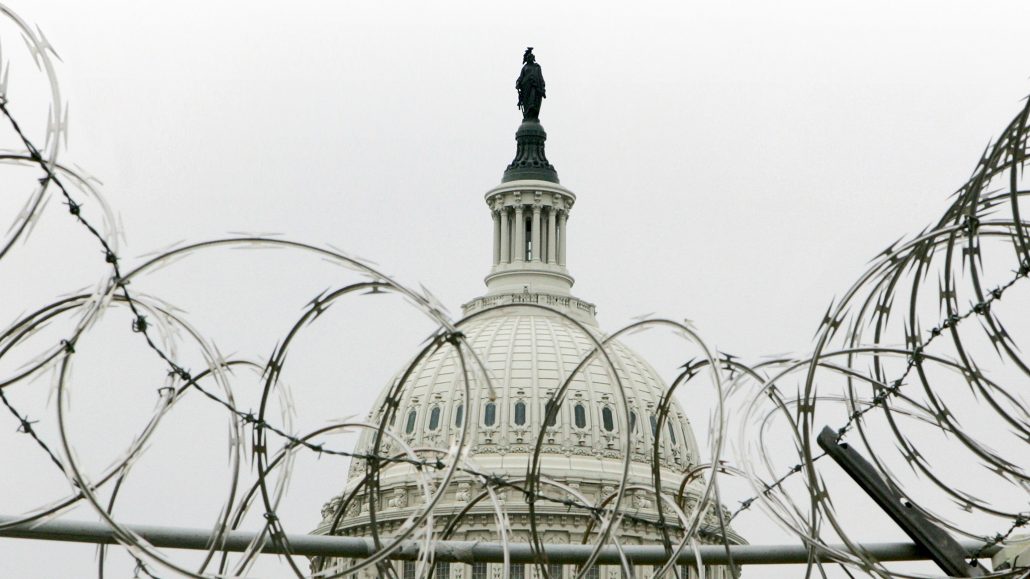 For those who still might not understand what’s happening in the world today – i.e., why the powers-that-be have even bothered to pull-off this manufactured COVID crisis – here’s the most cogent explanation, straight from Wall Street trader and financial analyst Gregory Mannarino, the so-called “Robin Hood” of Wall Street who is followed by tens of thousands of investors worldwide:

“The floodgates of money printing are wide open, and trillions of freshly printed dollars from the U.S. are being funneled to every major country, worldwide, from the Federal Reserve through the inter-related Central Banks.

And it’s not about to stop, because the Central Banks are using it to buy up everything of value, around the world. Stocks. Bonds. Mortgage-backed securities. Other debt instruments. You name-it. Trillions upon trillions of dollars’ worth. Worldwide.

They’re even buying up hundreds of billions of dollars’ worth of homes, driving up the housing prices to unprecedented levels, and making it impossible for the middle class to afford a home. Yes, as they so arrogantly put it, ‘You’ll own nothing. And you’ll be happy.’

Their goal? To own it all, and to rule it all.

And this is all by design…everything that’s happening across the world today. We no longer have any representation here in our country. The United States of America is dead and buried…A new set of rules…a new set of rulers…a new paradigm…a New World Order…has already emerged, and is being solidified.

The Central Bankers are now running the world. Do you understand? They’re the ones giving the orders. And our so-called leaders are frothing all over themselves to do their bidding, because this is the new ruling class.

This has been the goal of the Central Bankers since their inception, to be the governing body of the world. This is why they strategically placed Central Banks in all major countries around the world – so they can ‘coordinate’ money and economic policy, worldwide. And now, thanks to that monetary power, they have a stranglehold on everybody.

It’s a whole new ballgame. It’s a whole new demographic. The two-tiered society they’re creating consists of the very rich, and the serf class. And if you’re not very rich, well then, you’re now a serf in their eyes, existing only to do their bidding.

And this is not going to stop. We have no representation left in this country. Everything you see on TV and in the mainstream news is political theater. Everything.

Do you think your favorite politician is going to rise up and rescue you – rescue the Middle Class from oblivion? Sorry. Not going to happen. Sure, some of them will make a show of it, for votes. But in the end, they’ll do nothing. Just as they did absolutely nothing about the entire COVID crisis.

Heads should have rolled. But our leaders chose to play the game. And now the country is gone. Even our leaders are now serfs to the bankers…lapdogs to the one’s truly in control.

The bottom line is this:  If you’re a member of the middle-class, you’ve got a target painted on your face.  You’re being eliminated.  You’re being relegated to slave status.  And this phenomenon is taking place worldwide, not just here in the U.S.“

If you’d like to see the documentation proving this is exactly what’s happening, I suggest you read my last News & Current Events from a Bible Perspective report, The Old Devils Are At It Again: COVID and the Greatest Wealth Theft in World History.

I’ve updated the report with new charts and graphs demonstrating and thoroughly documenting the coup de’état, plus quotes from respected financial experts who truly know what’s going on.

Yes, it is a coup de’état. We’ve been taken over by the Central Bankers, whose goal from the start has been to own all of the world’s wealth, and rule over the world. And now the powers-that-be – the Central Bankers and their minions – are tightening their control.

Again, you can read about it, and see the documentation of how they pulled it off for yourself, here.