Time to Pray for the Christians in China 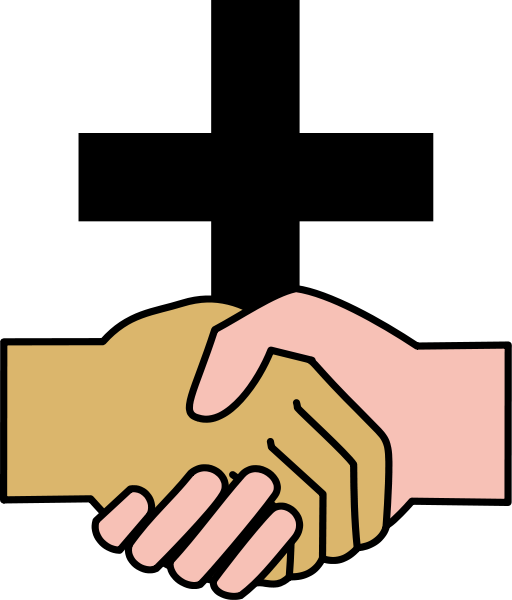 Many of my readers already know that China has one of the fastest-growing Christian populations in the world, at a time when Christianity appears to be in retreat throughout western Europe, Canada and the U.S.

But the communist Chinese government is apparently quite unhappy about it, casting the rise in Christianity as “harmful foreign infiltration.”

Based on news reports like this one and this one, it appears the growing government persecution of Christians in China today is at least somewhat akin to the persecution suffered by Christians in Israel and Rome back in the early days of Christianity, with Christians being harassed and jailed, and pressured to renounce Christ, and churches being shut down.

The news article at the first link above calls it a “purge against Christians” — particularly those in the relatively heavily Christianized provinces of Zhejiang, Wenzhou and Shaoxing — and points out that abuses against Christians and Christian churches are “escalating to unprecedented levels.”

This, in spite of news media assurances from the Chinese government that “religious freedom” is a priority in the country.

According to the article, local governments are stepping up and taking charge of the persecution of Christianity.

“The government has banned all kinds of religious meetings, meaning no church services, no Bible studies, and no prayer meetings. Not only are they banning religious events but they are calling for people to renounce their faith, particularly in Jesus Christ.”

Wenzhou and Shaoxing, two governments in the eastern province have banned religious gatherings, stating that they are a fire hazard, and routinely work to shut down each gathering.

“The police often show up and say that they want to conduct a fire safety inspection. They wander around in the church and arbitrarily point out that some facilities do not meet the standards,” Li, a Hangzhou Christian stated.

“Then, they require you to reform in two weeks. Even if you do exactly as they said, they would still deem you ‘unqualified’ in the next inspection. You are helpless,” Li continued.

“The government will ban you no matter what. We no longer organize large-scale gatherings. Only a few people meet up in their own houses, changing location once in a while,” Zhu, another Christian stated. He pointed out that the government will go looking for any small excuse to shut down churches.

Not only are government officials shutting down all religious gatherings, but they are also being pressured at school on their religious beliefs by teachers. In Wenzhou, it’s reported that there is an intense role each teacher plays.

ChinaAID.org, a watchdog group, says, “The government also forces the Christians to renounce their religious beliefs by pressuring their superiors at their workplaces.” Another Christian added, “They cancel your bonus and wage subsidies and threaten you. They use all kinds of methods in order to prevent you from going to the church.”

Furthermore, according to ChinaAID.org, governments in some Chinese provinces are deeming Christianity to be a “harmful foreign infiltration” and are using the power of local bureaucracies to harass Christians organizations and venues through inspections and enforcement of legal minutiae.  They write:

“Likewise, last month, the government of Huludao, Liaoning province initiated an operation to suppress churches, titled, ‘Purging the Cultural and Religious Environment in the City, Fighting Against the Harmful Foreign Infiltration.’

According to the official website of Huludao’s religious affairs bureau, the government inspected four major Christian venues on March 18 in order to ensure the stability of the local cultural market and prevent “harmful foreign infiltration.”

Some of the aforementioned venues sold the Bible and other religious materials with set prices, but they did not have government permission. The law enforcement officers asked the owners to get permission at the department of licensing or immediately stop selling the religious materials.”

In related news, a Chinese Pastor has been arrested for obeying Christ’s orders to “Go ye into all the world, and preach the gospel to every creature” (Mark 16:15).

The pastor, John Sanqiang Cao, has for years “journeyed across a small river using nothing more than a bamboo raft” in order to cross from southern China into neighboring Myanmar, “with the sole aim of spreading the gospel of Christ.”

Arrested last March on charges of “organizing others to illegally cross the border,” he’s being sentenced to seven years in prison.

According to the Pastor’s 23-year old son, an American citizen living in Charlotte, NC, “Nothing my father organized was ever political. It was always just religious or charitable.”

According to the watchdog group OpenDoorsUSA.org, “While the distinction between government-registered and unregistered churches used to be a major factor in whether or not they were persecuted, this is no longer the case. All Christians are slandered, which seems to support the widely held belief that the Communist Party is banking on a unified Chinese cultural identity to maintain its power.”

Rep. Chris Smith, a New Jersey congressman who chairs a House subcommittee on human rights says “Pastor Cao’s name should be on President Trump’s lips whenever he talks to [Chinese President] Xi Jinping.”